Bitcoin soon crash in the 2021 year

Hello, friends. The topic for today’s release is “Bitcoin soon crash in the 2021 year”. But the way, Bitcoin for the second half of 2020 and the first month of 2021 showed unprecedented growth and reached historic highs. I will tell you what is possible can happen with BTC in the future in this video. 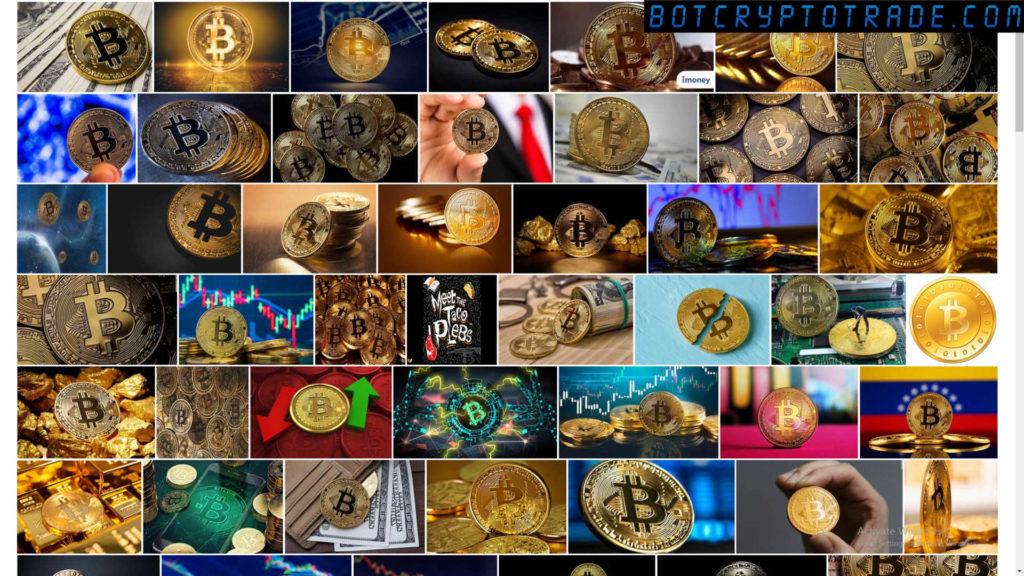 Including until March 2020, BTC made new attempts to jump over the $ 10,000 level, but all without success. The situation with the coronavirus and the bad economy affected the main cryptocurrency, and in March the coin lost up to $ 4,000 in value. True, the fall was short-lived and the rate quickly stabilized, up to $ 7,000.

In the summer of 2020, Bitcoin was already trading in the $ 9,000-11,000 range, making repeated attempts to break through the $ 13,000 and $ 14,000 resistance lines. In the fall, the coin began to grow smoothly and in November 2020, its value was already 15,000 dollars. Most traders already believed that the main cryptocurrency and other altcoins should sink in value due to the impending second wave of coronavirus, but this did not happen. 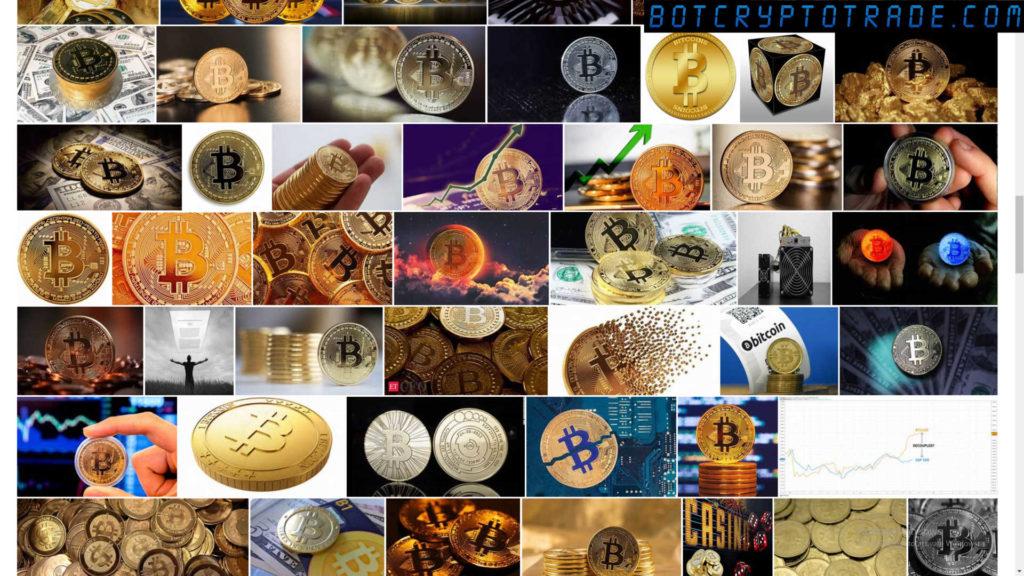 At the time of this writing and video – January 10, 2021, BTC is trading in the $ 40,500 range per coin. Most traders and investors have sold Bitcoin a long time ago, fixing profits, so to speak. However, many of them look with envy at the growing rate of the main cryptocurrency, buy it again at a higher price than they sold it, or begin to open Short positions in a growing market.

What should those who still have bitcoin do? And is it worth trading Long Bitcoin? Is it better to keep or sell it? I believe that if you managed to buy Bitcoin before hitting the $ 40,000 mark, it is time to fix profit and sell it. I do not recommend opening Short deals either, as the market is still bullish. You can trade in Long only with a small Take Profit percentage, from 3-5% maximum, and always Stop Loss. 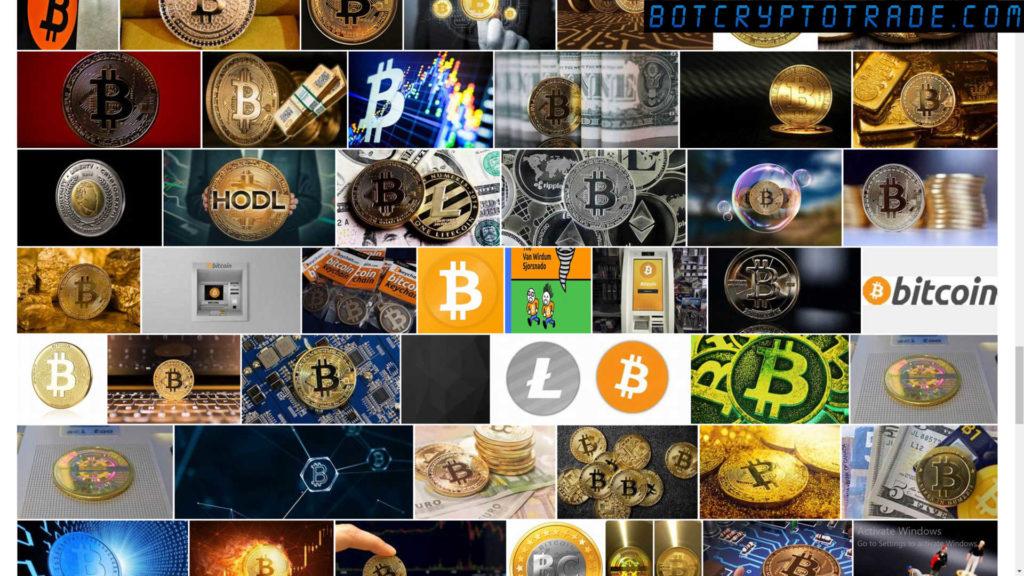 Why do I think so? First, the market is clearly overheated and has been growing almost continuously for 10 months. There were minor corrections, but not significant ones. The market cannot constantly grow, the phases of a long decline should come when the big players start fixing their profits. Secondly, Bitcoin used to always fall strongly, so that those who did not have time to buy it cheap would do it, and those who bought it dearly lost their money.

Thirdly, the second wave of coronavirus in the world, the deterioration of the global economy, and the difficult political situation in the United States have not yet affected the fall of Bitcoin but may have an effect in the near future. Fourth, new cryptocurrency laws in most countries of the world will restrict the use and trading of coins. It is not a fact that these laws will be adopted, but these laws can have a short-term impact on a strong fall.

In this situation, I have done and am doing the following things: 1) I have already sold all the coins and fixed the profit. 2) I keep 90% of the deposit in USDT. 3) Periodically I trade some tokens in Long, with Take Profit 3-5% and Stop Loss 2% through Smart Trade 3commas. So I am still increasing my deposit a little bit. 4) If I don’t see good trades, I refrain from trading and wait for the right moment. 5) I gave part of the deposit for trading to 3commas bots, so that they quickly fix a profit of 1% every day automatically.

The video on “Bitcoin soon crash in the 2021 year” is completed. Of course, I can be wrong in my forecast and Bitcoin is likely to continue its growth for several more months. But it is better to fix your profit in advance or close or deals and open it again by buying a cryptocurrency cheaper. That’s all until new videos on botcryptotrade.com