Greetings crypto traders. In this video clip, I will tell you about Bitcoin and how it works. Many of us have heard about Bitcoin, crypto-trading and cryptocurrency, but not many really understand what it all means. Some think that Bitcoin is a financial pyramid and is fake, some think that crypto-trading is a scamming system that is designed to cheat people, and then there are others who believe that cryptocurrency is just money that exists online. But if Bitcoin and other cryptocurrencies are really the currency of the future, let’s just try to understand it all. 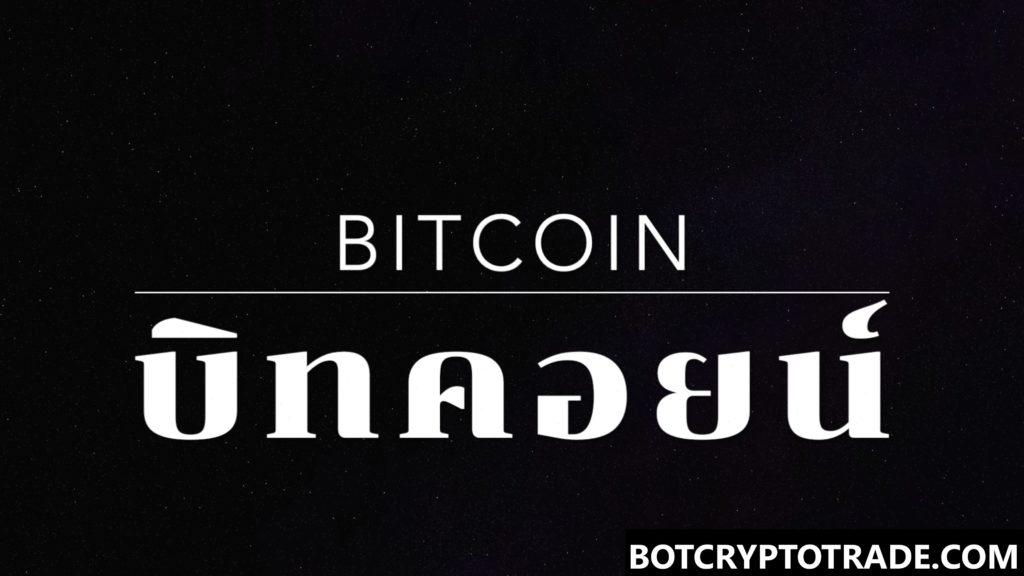 Bitcoin, in simple words, is a digital currency created to solve all the problems of online payments. It may seem that the existing system is already good, but currently all our purchases go through a bank or credit company, which takes part of the transaction amount and we have to trust that they are competent.

These expenses grow over time. Moreover, what about security? We are expected to entrust the privacy of our personal data to a credit company. They tried to come up with an intermediary-free payment system, but there is another problem, how do you prove that you paid for the purchase? Or that you have the necessary amount, if there is no guarantor? It is such a serious problem that it even has a name—double waste problem.

Finally, in 2008, an anonymous programmer who introduced himself as Satoshi Nakamoto found a solution to this problem. Nakamoto posted an article in a popular cryptographic blog describing the payment system, which is the currency that seeks to solve all of these issues. He suggested that all users should write about all transactions simultaneously instead of relying on a bank or a credit company to do it. As a result, any attempt to deceive the network will be noticed, and the payment will be rejected.

No specific user, government or bank can demand a commission for payments or control the process. It turns out that there’s a cheaper, faster and easier method to spend money even across state borders. It’s Bitcoin, and it has already begun to influence people’s lives.

As you probably already know, there are problems that comes with it too. While some have connected early and now make profits, others pull out of this young, fickle market. Plus, people open up companies and buy a lot of Bitcoins, but since there are a limited number of Bitcoins in circulation, this may cause problems in the future. The future of Bitcoin is still uncertain.

Some sincerely believe that there is a future for it, others are afraid that it may destroy the world economy. But both sides agree that if Bitcoin or a similar cryptocurrency is widely used, and if we believe in digital currency without intermediaries, then the world economy will change for the better. 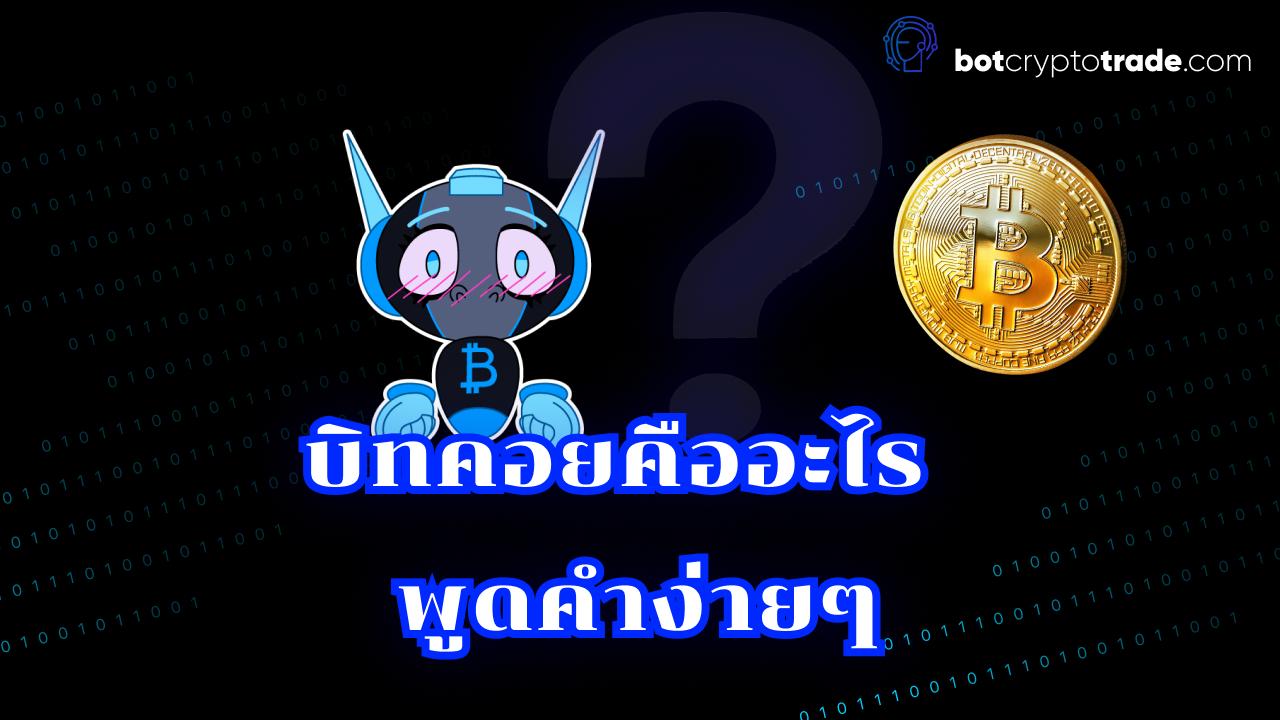