Hello. This video is dedicated to a review of other top altcoins – XRP, ZIL, LTC, THETA, DOT. This video is the second part about the main cryptocurrencies, and the first part can be found at the link in the description to the text of the current video – the review of BTC, ETH, BNB, ADA, BAT. So, we begin our dive into the world of digital money right now! 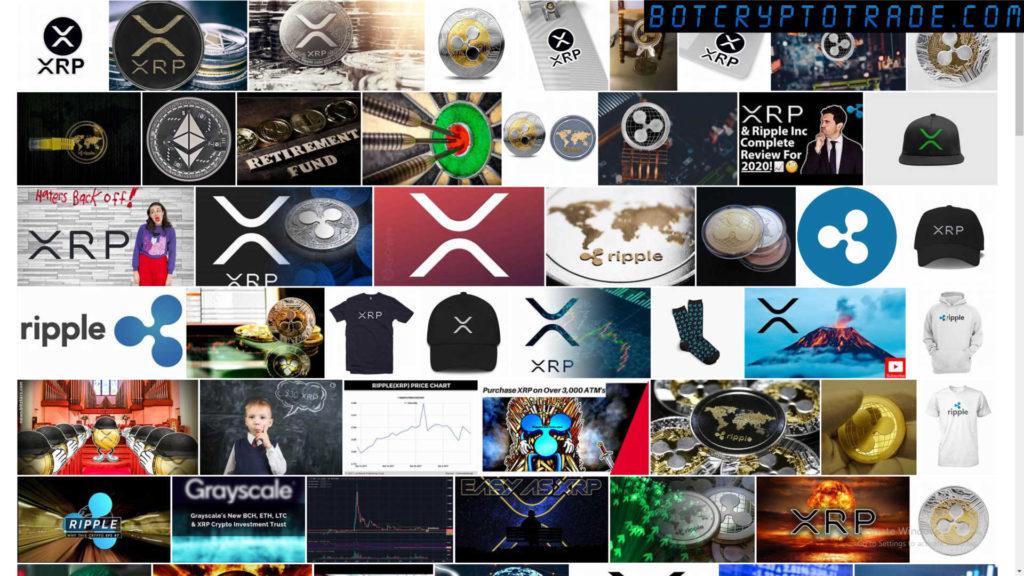 Altcoin XRP or Ripple was developed and owned by a company of the same name. It was officially launched in 2012. Designed for making payments – purchases of goods and payment for services, mobile communications, and miles for frequent flyers by air. The cryptocurrency is completely decentralized and works without the participation of the creator. The token is in the TOP 10 by capitalization after Bitcoin and Ethereum. Some East and Asian companies and banks use Ripple to make payments with other countries.

Anyone can also make payments and transactions using XRP – the waiting time is from 2x to 5 minutes. Since 2013, Ripple has become popular among traders for long-term investment. However, the token price has dropped dramatically since 2018 from $ 1 to $ 0.1 in 2020. It is especially dangerous to take XRP for long-term storage in 2021, since as of January 2021 there is a lot of bad news about this token and delisting from some exchanges. But for speculation and trading, XRP is still relevant on Binance. 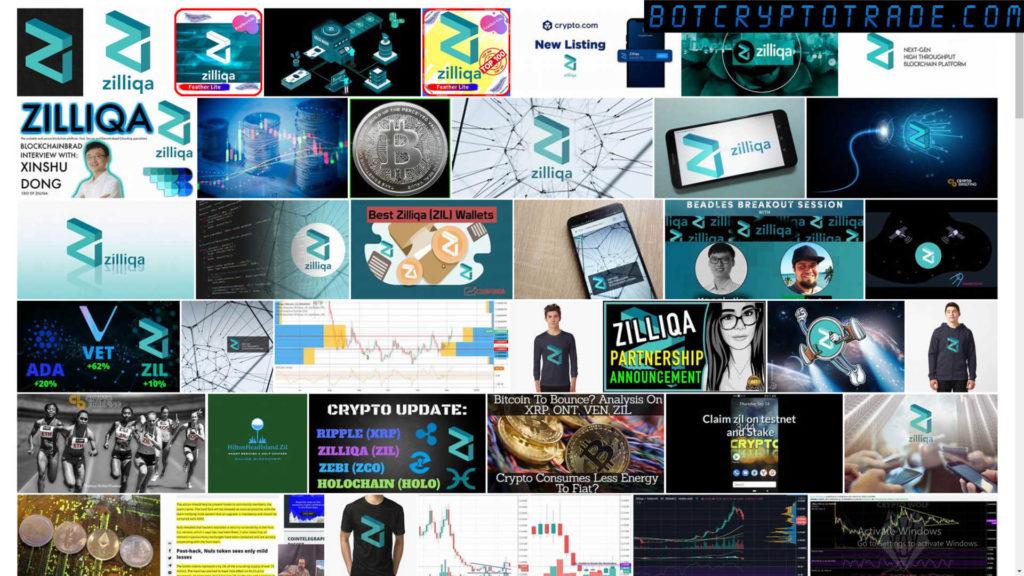 The ZIL token (Zilliqa) was created in 2017 by a team of scientists from Anquan Capital from Singapore. The project set itself the task of solving problems that Bitcoin and Ethereum could not cope with. Namely, to increase the speed of a huge number of transactions. This became possible thanks to the use of sharding – the division of the blockchain into separate nodes from each other, where each separate blockchain node processes its part of the transaction.

The minimum price to which the ZIL coin fell 0.0024 dollars in March 2020 and the maximum was established in November 2020 – 0.9980 dollars. Only 6 months and such an amazing 1000% growth! And although the token has reached a slight correction, it still has potential for further growth. Recommended for long-term investing and for short-term intraday trading or with a position roll-over to the next day. 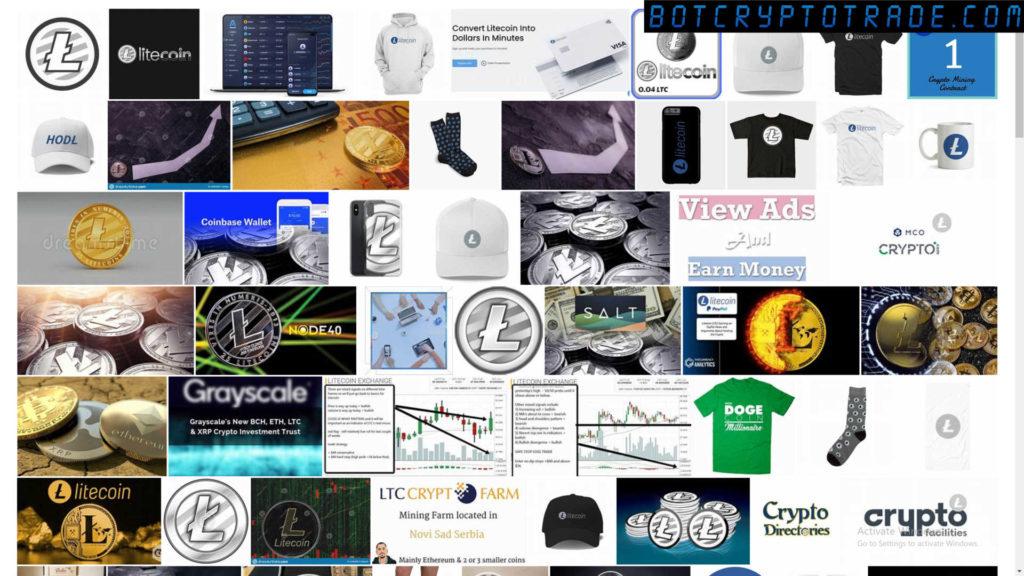 Litecoin, or LTC, is the second fork of Bitcoin that has been based on most of the programming year. The cryptocurrency was created in October 2011 by Charles Lee to make peer-to-peer decentralized payments. Accepted in some countries of the world as payment for goods or services. However, it is more used as a means of storing electronic money or exchanging one token for another.

The minimum Litecoin cost was in March 2020 – $ 22.32 per coin. The average price is $ 50- $ 70 per token. The maximum cost was in December 2017, when the LTC rate was about $ 400. The total number of LTC in future circulation exceeds the total amount of BTC by 4 times. The potential for the growth of the token is large, therefore it is suitable for long-term investment and short-term intraday trading. 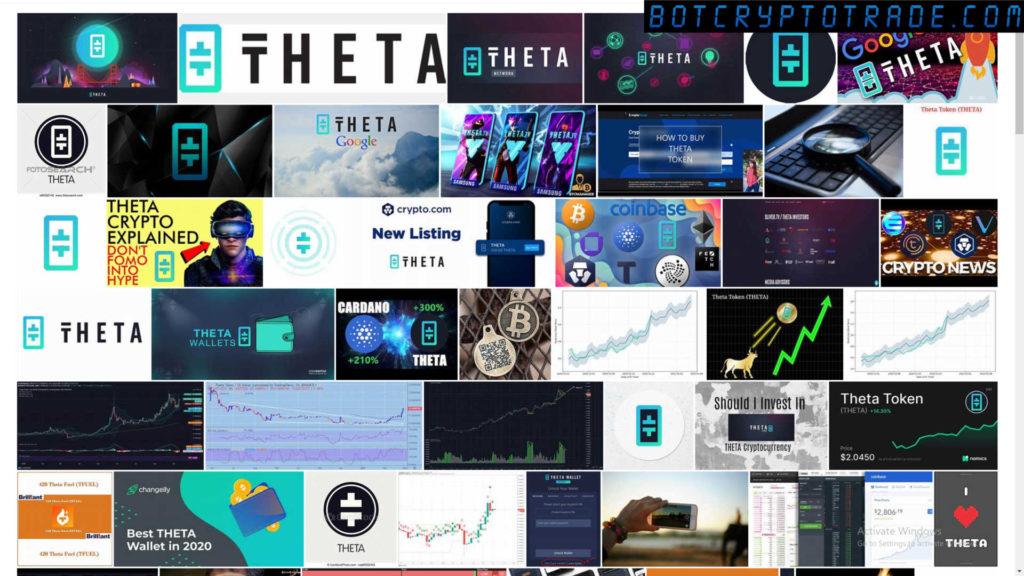 Theta cryptocurrency was created to solve the problems of video streaming. Theta coins are used to incentivize people to share the bandwidth and memory of their personal computers as cache nodes for streaming video. The goal of the project is to increase the speed of video delivery, reduce the cost of this delivery and improve the quality of video transmission. 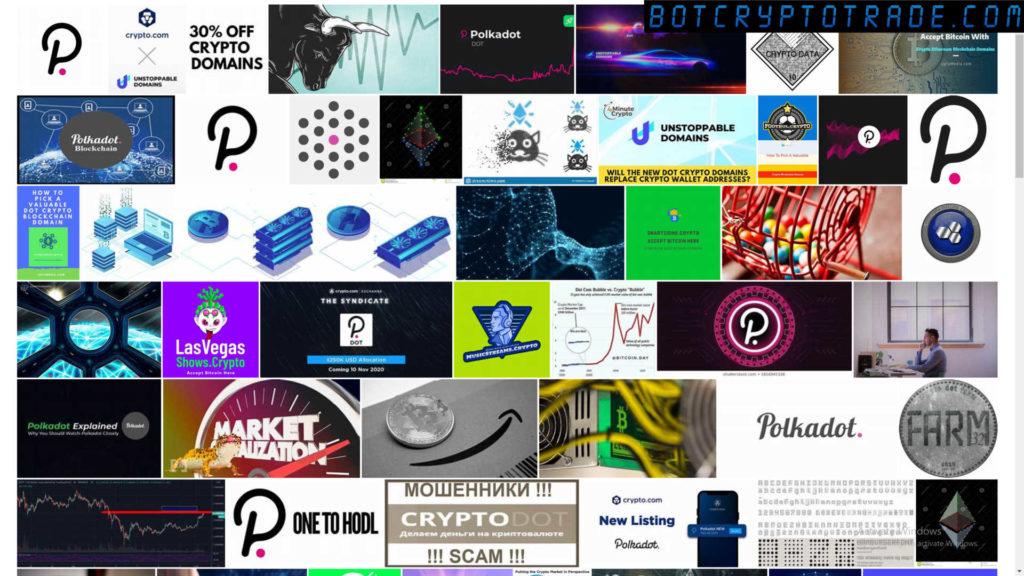 DOT Protocol (Polkadot) Web3 is a decentralized cryptocurrency designed to connect public and private networks. Dot is the basis for other protocols in which independent blockchains are able to exchange transactions and information. The platform allows you to simplify the process of creating and connecting decentralized applications and services. Discovery control system and fault tolerance.

The Polkadot cryptocurrency is relatively new. It’s listing on Binance took place on August 19th, 2020. The initial price was $ 3 per token and after a while dropped to a minimum of $ 2.6. Then the coin began to skyrocket – a maximum peak of $ 19.4 and is now trading in the $ 17.2 range. The protocol is young and interesting, many other cryptocurrencies will be released on its basis, support from Binance – all this makes Dot a profitable Dot for long-term investment and daily trading.

Video review of top altcoins – XRP, ZIL, LTC, THETA, DOT, completed. Almost all of these tokens are suitable for daily trading or short-term investment. However, I do not recommend taking these coins for a long time, because they both grow sharply and also fall sharply. That’s all until new videos on botcryptotrade.com