Market Makers and Whales in cryptocurrency

Hello dear traders. The topic of today’s video is “Market Makers and Whales” in cryptocurrency, or, more simply, the big players who influence the market. Who are these people or companies, how they operate, and how they influence digital money, I will tell you in this video. And I will also tell you a few strategies for trading against Whales and how to protect yourself. Begin right now!

Who are the whales in the crypto? 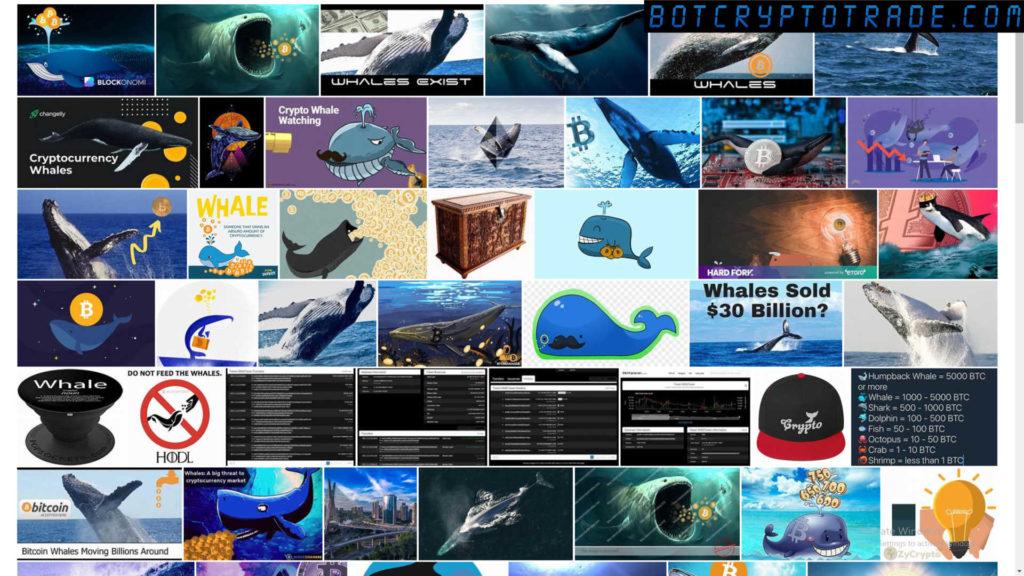 If you have been trading or investing in cryptocurrencies for at least a few months, you must have heard about the so-called “Market Makers” and “Whales”. I repeat again that these are large players, traders who have a large amount of crypto. Such people are able to exert a direct influence on the market with their money. For example, they can quickly crash the Bitcoin rate, raise it, or force the price to be in a sideways trend.

At the same time, “Whales” often pump and dump any coins. In the video “Pumping and Dumping Cryptocurrency“, I have already said that average traders and communities in Telegram are capable of especially pumping and dumping digital money. However, “Market Makers”, unlike them, do not need ordinary traders and are able to manage the market on their own. Simply put, even one “Whale” has the ability to lower or raise the value of even several tokens in a split second.

“Whales” can be both individual and wealthy individuals, and entire large companies and funds. The largest “Whale” is believed to be Satoshi Nakamoto, who owns 1,000,000 Bitcoins. Another individual “Market Makers” are people who, in the early days of Bitcoin, managed to buy it cheaply at prices between $ 1 and $ 10 per coin worth hundreds of millions of dollars, and now they have a fortune.

How trading crypto with whales? 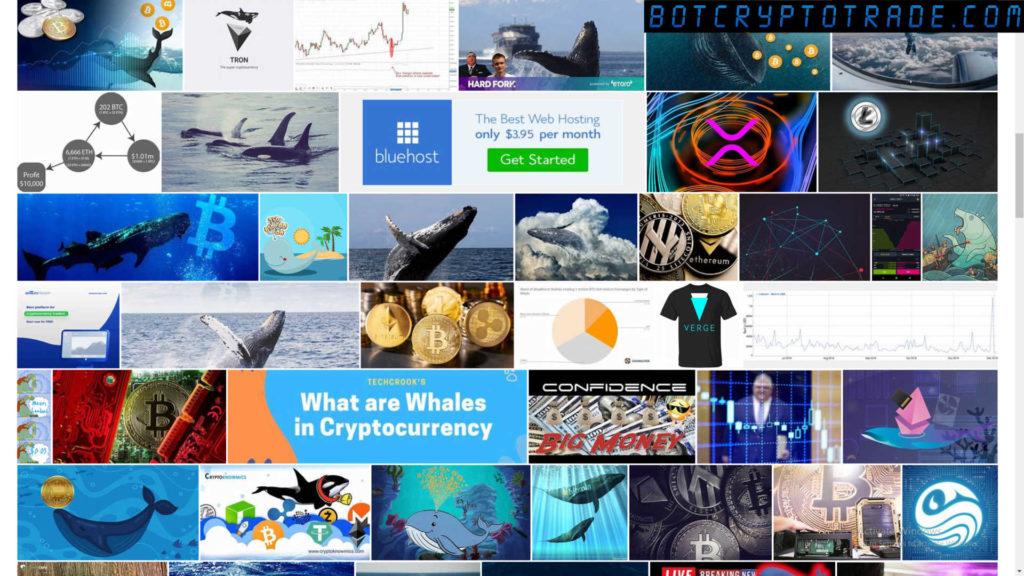 Large companies that own most of BTC and other cryptocurrencies include Wall Street, Paypal, Bitcoin Trust, Pantera Capital, and of course the crypto exchanges themselves, such as Binance, Kucoin, and Huobi. Of course, not all of these companies intend to manipulate the market, I just named who can influence the cryptocurrency, and who exactly does this, no one knows.

One of the most common tactics for large traders to manipulate the market is to wave and repeat. The “whale” starts the process of selling a huge amount of digital money, usually below the current market price. The coin rate begins to fall sharply, most traders are in a panic and begin to sell their assets even cheaper faster. Market Maker buys crypto at a lower price and then repeats the cycle.

There is also an opposite strategy – a large player starts buying an asset at the market or more expensive than the cost price at the market, pushing the price up. Other traders see that the price starts to rise and also start buying cryptocurrency at a higher price. The  “Whale” then quickly sells the coins at a bargain price, while other people go at a loss. How can ordinary traders trade against “Market Makers”? 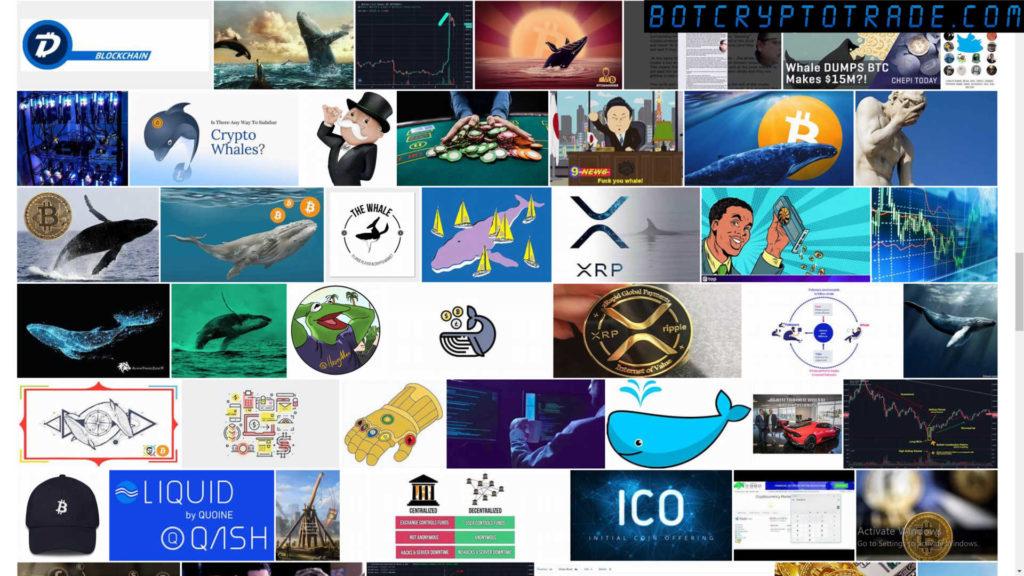 There is one of the most popular strategies – trading based on the volume of the cryptocurrency. There is a separate video about “Volumes in Cryptocurrency“. Its meaning is to trade with the big players, not against them. So to speak, have time to grab your piece of the pie and leave. Because it is impossible to trade with little money against “Whales”. All you need is to be able to see and check volumes on digital money in order to enter the market with Market Makers.

For example, you see growing to buy volumes, which means you also need to buy this coin, that is, open a Long, get a few percent and sell before it falls. And vice versa, if the volumes decrease, then you need to refrain from the deal or open a Short on it and close the deal until new volumes appear. To see the volumes of crypto, you need to use special tools. These are the following:

1) TradingView volume indicators. You can connect to 3commas bots for automatic trading and opening deals. 2) Cluster and tick charts, as well as the Smart Order Book of ATAS to see what the major players are doing in the market at the current time. 3) Paid signals for bots 3commas from the Marketplace section, which already take into account the volumes and movements of “Whales”. All these tools and many others are used by professional traders.

The video about “Market Makers and Whales in Cryptocurrency” is coming to an end. I told you who the major players in trading are, how they usually trade, and how to protect yourself so as not to be at a loss. A newbie cannot do without additional tools such as TradingView, Atas and 3commas, because without seeing the volumes on a regular chart, you cannot determine exactly where the market will go at the moment. That’s all and see you until the new videos on botcryptotrade.com