Hello crypto traders. The topic of this video is Elon Musk, Doge, and cryptocurrencies. Many of you have already heard about Elon Musk as one of the richest and most influential people in the world, who owns the famous Tesla and SpaceX. I want to tell you the reasons why the posts of this person and the news of his companies affect the value of digital money. Getting started! 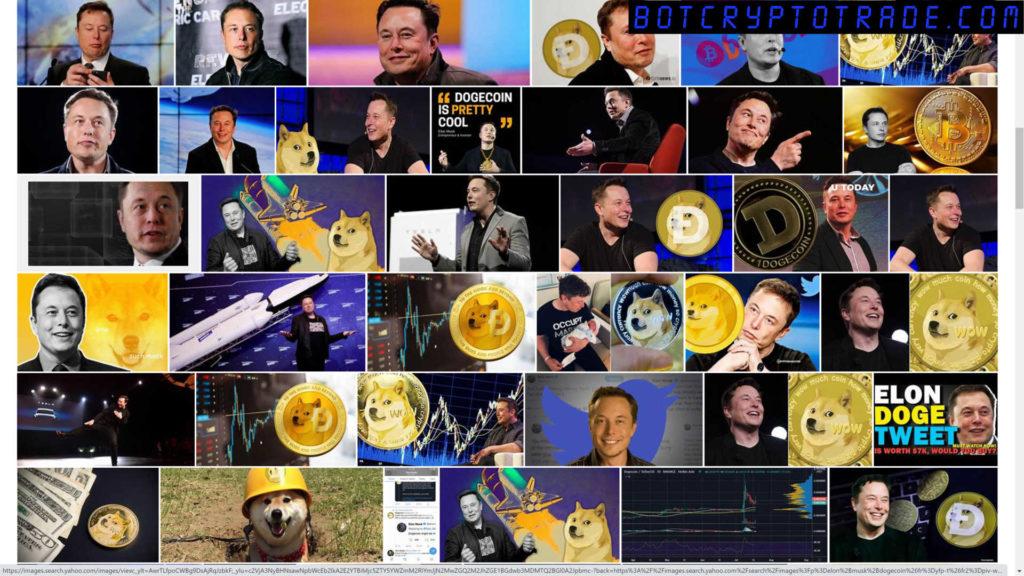 Elon has long been openly showing his attachment to cryptocurrencies, and more recently he has been making posts on Twitter, which often affect the value of tokens. Why is this happening? Elon Musk was repeatedly the richest man in the world, dethroning Jeff Bezos (founder of Amazon). And the value of Tesla and SpaceX shares is growing from year to year.

For example, Tesla shares are the fastest growing in the world and their growth is commensurate with the growth of the world’s first cryptocurrency Bitcoin. This man is the mastermind, engineer, and developer of Tesla electric cars and space launch vehicles. Therefore, when Musk posts on Twitter about tokens, it affects their growth. 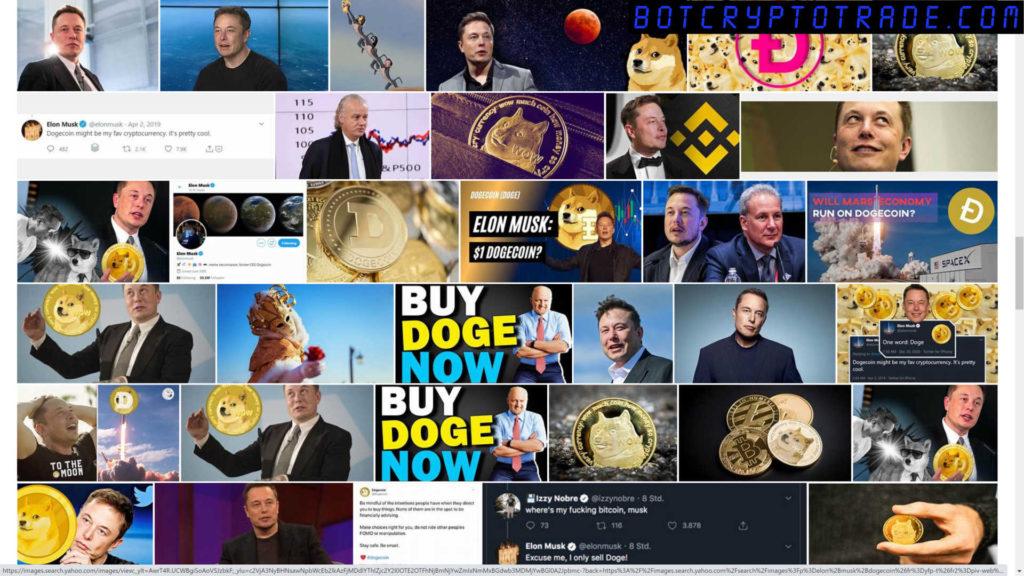 For example, at the end of January and February 2021, Musk made several mentions of the Dogecoin, and its value immediately increased by more than 600% in a day! After some time, the token fell to almost the same positions. But then the news came out that Elon Musk buy Doge again and the value of this coin again increased by hundreds of percent.

Why does Elon Musk write about digital money and focus on them? We will never know the truth. Perhaps Elon has engaged in trading and speculation himself, or he really loves new technologies and blockchain and just shares his thoughts. In any case, you should subscribe to Musk and follow his messages, since his posts on cryptocurrencies are news analysis.

The influence of Elon Musk and Tesla on cryptocurrencies 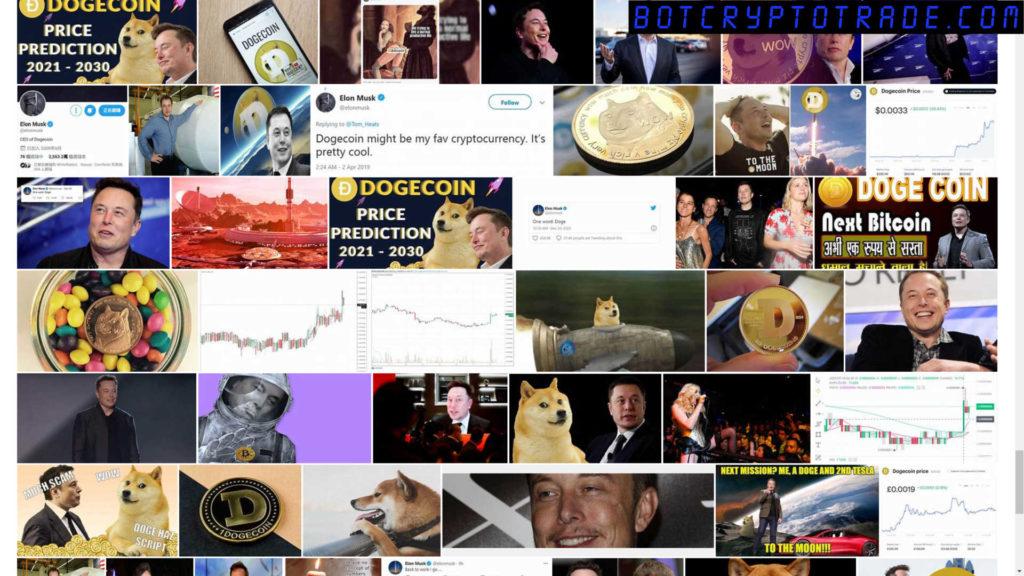 In February 2020, news appeared on Twitter that Elon Musk buy Bitcoin (he published it himself), after which the world’s first cryptocurrency went up significantly. Then, in March 2021, Elon again tweeted that his Tesla cars could be bought with BTC. But this time, Bitcoin fell in price by more than 5% in a day.

But in general, the publications of Elon Musk and the news of his companies Tesla and SpaceX have a positive impact on digital money. Therefore, you should definitely read Musk’s Twitter posts and news about his companies in official sources. Such information usually contributes to the growth of Bitcoin and other digital money.

The video about Elon Musk and his impact on the value of Bitcoin, Doge, and other cryptocurrencies has been completed. This information is related to news analysis and will be useful for you in digital money trading. However, you should still be careful, take into account the risks and not enter the entire transaction with the entire deposit. Enter the deal in parts, leaving money for Averaging or for Safety Orders through the 3commas bots. That’s all until new videos on botcryptotrade.com