World recession, the European debt crisis, other financial crises. All of these things have shaken our confidence in the government and the ways in which it handles financials. This global storm has become an ideal cradle for the birth of a new cryptocurrency—Bitcoin.

Since the creation of the Internet, there have been multiple attempts to create virtual money, but they couldn’t solve the double-spending problem. The concept of double spending is that virtual money is just information and their digital key can be copied and used repeatedly. The way to solve this problem is to check the quality of the digital-key via a trusted source, but if there is only one source, then it can be hacked, which negates the only trusted source.

In January 2009, the Bitcoin network started working on the release of the first open-source Bitcoin client and issuing the first Bitcoins. Satoshi Nakamoto mined the first block of Bitcoins with a nominal value of 50 BTC. Better known as the genesis block. The first transaction was conducted successfully from Satoshi Nakamoto to Halu Fini.

In May 2010, the first Bitcoins were sold at a rate of 1.000BTC for 0.0003 dollars. Laszlo Hanich, a programmer from Florida, made the world’s first real Bitcoin transaction when he used 10,000 Bitcoins to order two pizzas.

In June 2011, Wikileaks started to accept donations in Bitcoin, and Bitcoin’s market capitalization reached $ 206 million. Gawker then published a story about ‘silk road’, a site selling illegal goods for Bitcoin.  At the same time, a table containing 60 thousand logins, e-mail addresses, hashes, and passwords leaked from MT.GOX exchange. Many users who studied MT.GOX database used the same data for MyBitcoin—a popular Bitcoin wallet, and cracked many passwords. This resulted in 600 users losing their money. MT.GOX, the largest Bitcoin exchange, which made 90% of exchange transactions, conceded information leakage. Later, someone got hold of administrative access and placed hundreds of thousands of applications for the sale of fake Bitcoins, forcing the prices on MT.GOX to temporarily fall from $ 17.51 ​​to $ 0.01. MT.GOX announced that these transactions will be reviewed, and trade stopped for 7 days.

In March 2013, Capitalization had reached one billion dollars. In the same month, an error in a chain of blocks on different computers with different versions of Bitcoin wallets occurred. As a result, they didn’t recognize each other’s blocks as active. This created a transaction split in the journal and allowed users to use the same money for two different purposes.  MT.GOX temporarily froze the funds in Bitcoin and prices dropped from 23% to 37%. The split was quickly eliminated and the price was quickly restored. Meanwhile, Cyprus announced bank holidays and decided to withdraw some money from customer funds. Against this background, the price of Bitcoin soared, and in April, it cost $ 200.

In October 2013, the FBI shut down ‘silk road’ and arrested the CEO, accusing him of murder and drug trafficking. As a result, the price of Bitcoin fell, but it soon restored. Then it became known that the FBI froze 26, 000 BTC, which belonged to the silk road founder. Meanwhile, Vancouver in Canada opened the world’s first Bitcoin ATM.

In November 2013, the Federal Reserve System Chairman Ben Bernanke sent a letter to the US Senate, in which he wrote that the Federal Reserve System didn’t have the right to control cryptocurrency. Letter quote: “We must adhere to a positive policy about innovations that contribute to faster, safer, and more efficient money circulation.” At the same time, Virgin Galactic announced acceptance for payments in Bitcoin for space travel. Meanwhile, Bitcoin overcame the $1,000 mark and temporarily cost more than one ounce of gold. One Bitcoin costs more than 300 thousand times more than it used to cost in 2010.

In early December 2013, the People’s Bank of China announced that it prohibits the use of Bitcoin. The price of Bitcoin fell to $600 but then recovered to $900-1000.

From 2016 to 2018, Bitcoin became very popular and it is now used in many countries and many people love it. With Bitcoin, you can pay for different kinds of goods and services in many places, including Thailand! In Bangkok, it is possible to find a Bitcoin ATM in the Nonthaburi area, Ko Kret Island, or in the center of the city—Rama 9 RCA. Some of the cafes and restaurants in the Asok and Sukhumvit area of Bangkok accepts Bitcoin as payment. Also, Bitcoin or other cryptocurrencies can be when buying or selling on Thai online exchange sites, for example, BX IN TH.

Well, that was our video about the history of Bitcoin on botcryptotrade.com. I hope that you liked it. I’ll see you in our next video. 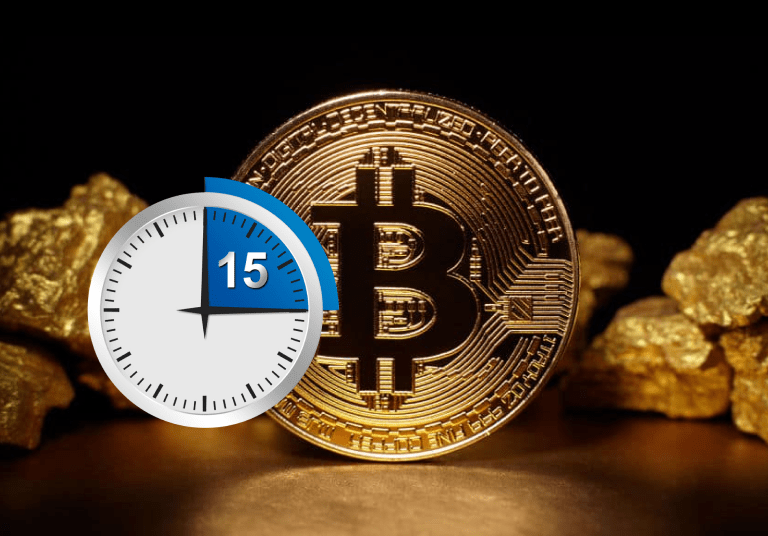