Good day everyone! This time I want to talk about cryptocurrency news, namely whether it is worth taking them into account or not when trading. After all, many people believe that all the news has already been included in the schedule and that they have already worked themselves out. Or the news is published when there was a large rise or fall of the token. Let’s figure it out! 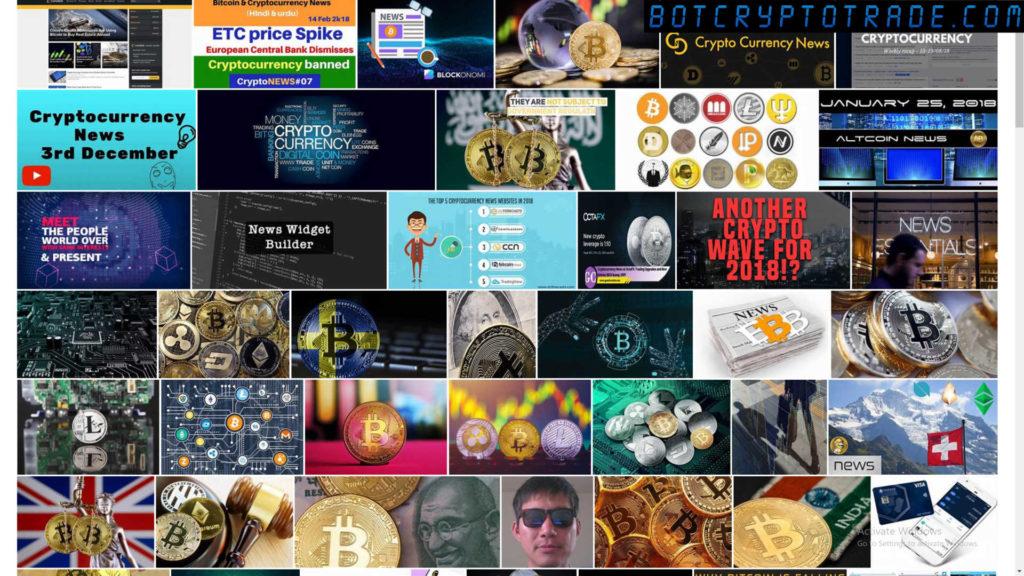 We all know that news analysis is one of the main analyzes after technical and fundamental. News plays a larger role in the stock market and a smaller role in forex. But the news also has a direct impact on the cryptocurrency market. However, it should be understood that the news is different and very different from each other.

And the most interesting thing is that the news sometimes works itself out, and sometimes it doesn’t. For example, the news came out that Elon Musk bought bitcoin, and the coin immediately went up by $ 48,000 from $ 41,000. Then Elon again published the news that his Tesla company was investing part of its funds in BTC, and the token grew again.

Then, after a while, Musk tweeted that Tesla cars can be bought for Bitcoin, but this time the coin fell by more than 5% in a day! As you can see, the news may or may not affect the cryptocurrency rate. Or the same news, even positive, both lowers and increases the value of the token.

How to trade cryptocurrency news?

How do you trade cryptocurrency news then? I advise you to take into account only strong news that crypto exchanges release, for example, Binance, Kucoin, Huobi, Bybit, Bitkub, and others. By strong news, I mean, for example, the listing of a new coin on Binance that was previously traded on other less popular exchanges or was only listed on Huobi.

You can buy this token in advance on Huobi, as it is more likely to grow after listing on Binance and sell it immediately after trading opens. The news about the new Launchpad and launchpool is significant, where it is required to use and hold BNB, so the price of BNB at the time of the announcement usually rises and falls after the end of the Launchpad and launchpool projects.

Another strong news is the volume competition. After the announcement about the competition, these tokens, as a rule, grow in price by 10% or more. True, the risk still remains, and even after positive news, the coin may fall, and not rise in price. Therefore, you should insure yourself by entering the transaction not with the entire deposit, but in parts, in order to average out. It is very important!

Where to watch news about crypto?

Better yet, use 3commas cryptocurrency bots with automatic averaging, then trading on the news will be safer and more profitable. The point is that if the price falls after the news instead of rising, you will buy cheaper and reduce your entry point. By the way, good signals to buy certain tokens are given in the closed group botcryptotrade.com.

Where to watch high-quality crypto news? I advise you to subscribe to Twitter, Facebook, or telegram channels of all major exchanges, primarily Binance, Kucoin, Huobi, Bybit, Bitkub. And with the announcement of certain news, already make a purchase of digital money. Another useful resource is coinmarketcal, which hosts a lot of interesting news on tokens.

And the third source of interesting information and news is botcryptotrade.com, section “Crypto News”. We rarely publish coins news, but only the most significant ones, which with a high probability will work out. But still, you will find more interesting information and high-quality signals in the closed group botcrytotrade.com, where it only remains to take and apply.

Cryptocurrency news video completed. I told you what news is in digital money, its significance, how to distinguish good news from bad. I have warned about the possible risks when trading on the news and how to avoid them. He told what news and when it is better to trade and where you can find out about them. Until the next videos friends at botcryptotrade.com!