Hello. The topic of the current video will be indicators in cryptocurrencies – RSI, Moving Average, and Bollinger. In the forex and stock markets, these 3 indicators are the main tools of professional traders, which have been used for more than a dozen years. For the digital money market, these indicators are also suitable, but with different conditions. I’ll tell you more about it later! 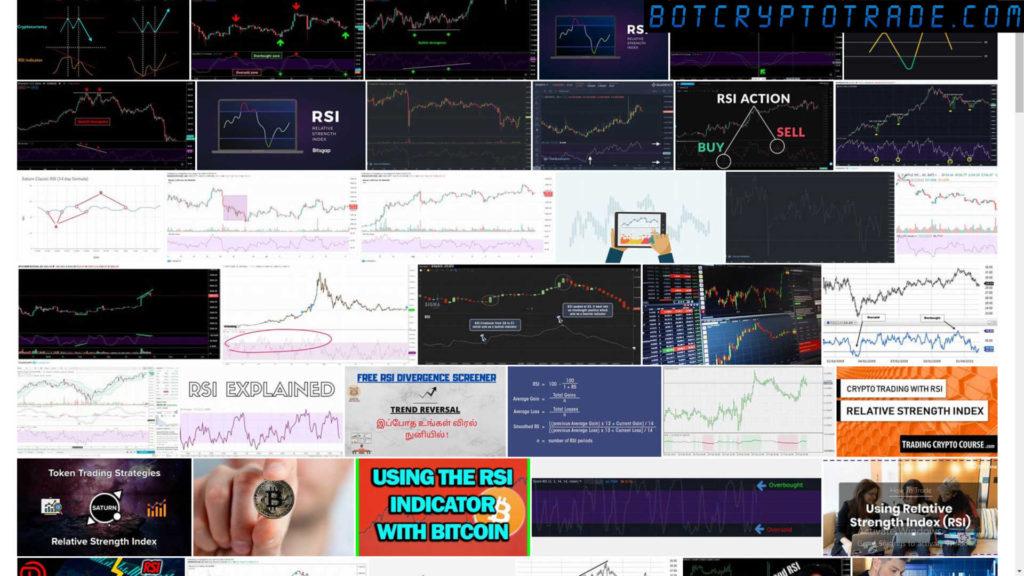 The RSI indicator is one of the most popular indicators used by most forex, stocks, and cryptocurrency traders. RSI begins its history in the late 70s of the 20th century, and its creator was J. Welles Wilder. The “Relative Strength Index” indicator is an oscillator that fluctuates in a specific price zone, limited by the minimum (0) and maximum (100) values. RSI displays the amplitude and speed (momentum) of price movement on a chart.

This indicator demonstrates the likelihood of a trend change, its strength or weakness. In the settings, depending on the time period, the value that interests you is set. As a result, the indicator will show how powerful the price movement will be for a specific period of time, based on the strength of the candles for the specified period of time. By the way, the RSI indicator can be successfully used for automated trading with 3commas bots.

In addition to the RSI lines, which move in the range from 0 to 100, there are also overbought (from 70 to 100) and oversold (from 0 to 30) zones. According to the logic of the indicator, you can buy in the oversold zone and sell in the overbought zone. However, this approach will lead to the loss of the deposit. It is worth considering other aspects of technical analysis in order to find the best moment to open a trade. 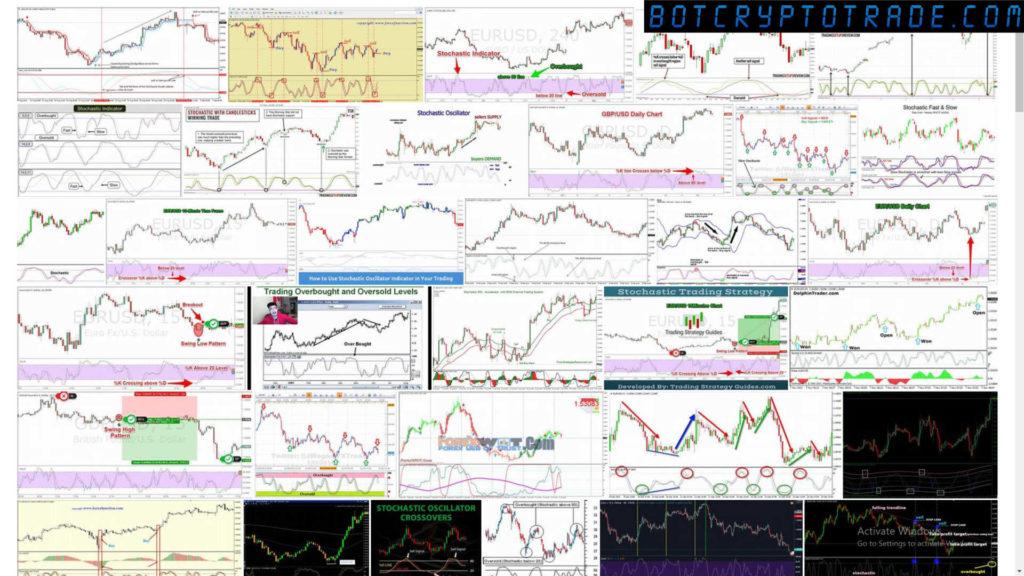 The next classic indicator is the Moving Average (MA), which was created in the 20th century and is one of the oldest tools in those analyses. Represents one curved line on the chart (or several lines, depending on the settings) – this line is calculated depending on the price change. It repeats the price movement but does it smoothly.

At any point on the chart, the MA value is the average price indicator for a specific period of time. There are several types: 1) Simple; 2) Linear-weighted; 3) Exponential. 4) Smoothed moving one (this type is the most important for cryptocurrency trading!). Smooth Moving Average is characterized by the fact that when it is created, both the price value and a certain number of previous values ​​are taken into account.

There are several trading techniques for this indicator. It can be like trading with one MA line, with two moving ones, MA + other indicators that are applied manually or together with other instruments through the bots 3commas and TradingView. Most often, the digital money uses MA with two moving averages: if the crossing from top to bottom is a sale if from bottom to top, it is a buy, but this does not guarantee 100% success of the transaction. 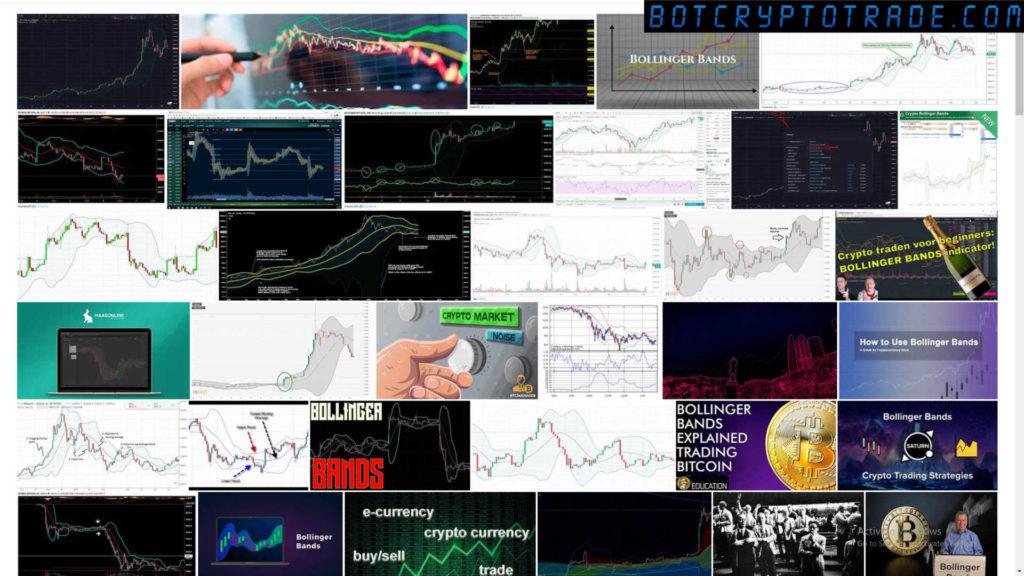 The last popular indicator is the Bollinger Bands, which helps determine the volatility of a particular coin in the cryptocurrency market. This technical analysis tool was invented by John Bollinger in the late 80s of the 20th century and immediately gained popularity among traders. Consists of three lines (bands) that measure the market volatility at the current time – the lower, upper and middle bands.

The interval of deviation of the lower and upper bands from the average depends proportionally on the price movement on the crypto chart. The weaker the volatility, the narrower the corridor and the smaller the deviation. The stronger the volatility, the wider the corridor and the greater the deviation. In the indicator settings, the deviation coefficient is usually 2, and the period of the middle band is 20. In 3commas bots, you can connect Bollinger bands through the TradingView platform.

Following the trend, using the Bollinger indicator, it is better to enter the area of ​​the middle band, since this is usually the end of the corrective movement. When the price of the tokens goes beyond the band or at the borders of the indicator, it is better to close the deal in these areas, but not open new positions against the trend. Consider Bollinger Bands as dynamic support and resistance levels that can change following price movement.

The video on the topic “indicators in cryptocurrencies” is completed. I talked about the 3 most popular indicators, such as RSI, Moving Average, and Bollinger Bands. Of course, there are many other different indicators, but not all of them work in the market. That’s all until new videos on botcryptotrade.com